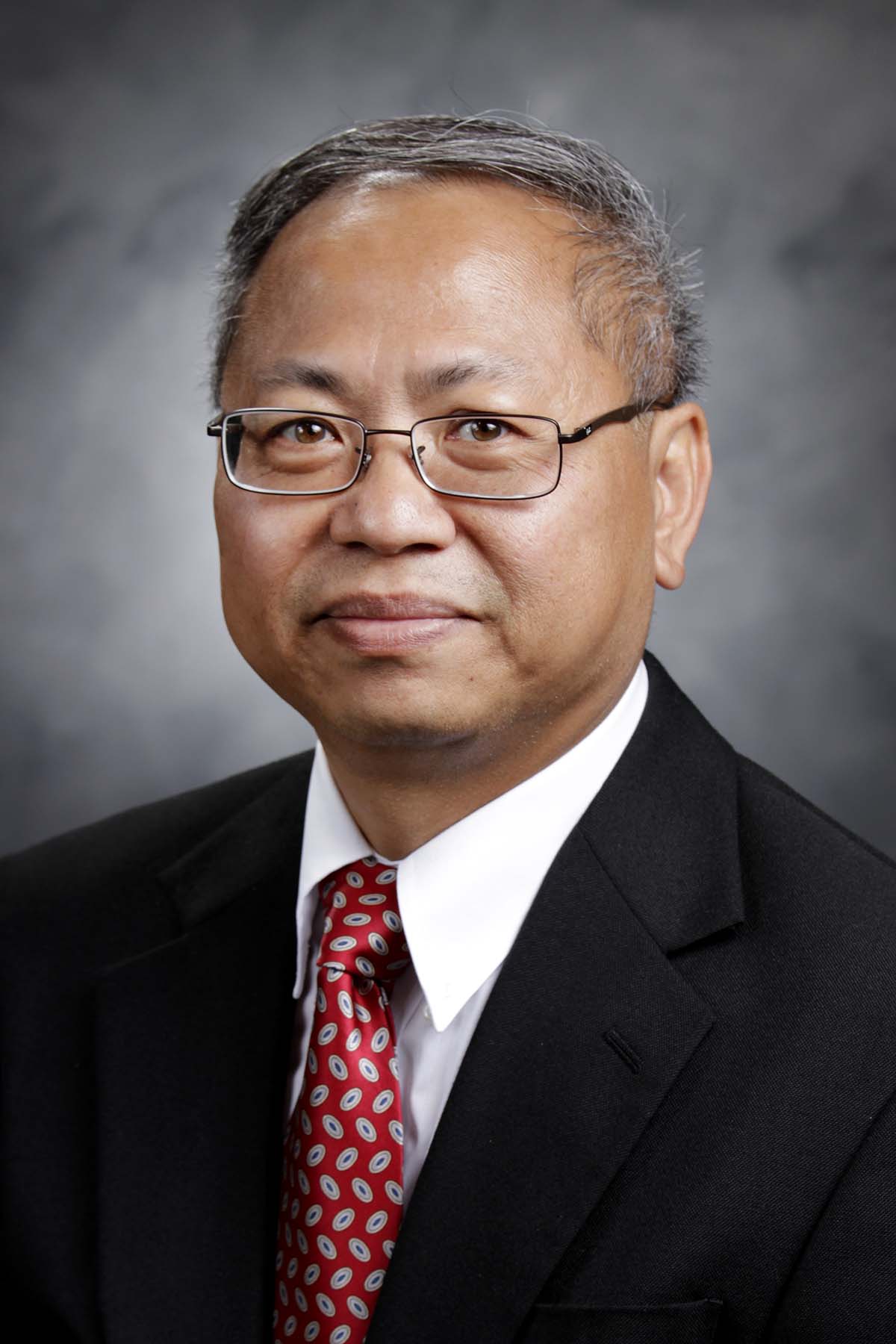 Dr. Lok C. Lew Yan Voon is a full Professor of Physics at The University of West Georgia. Born on the culturally diverse island of Mauritius, his higher education student career started as a Tate & Lyle Cambridge scholar at the University of Cambridge for his BA in Natural Sciences, a Killiam scholar at the University of British Columbia for his MSc in Physics, and supported under a US Naval Research Lab grant for his PhD in Semiconductor Physics at Worcester Polytechnic Institute. He then received the prestigious Alexander von Humboldt fellowship for a postdoctoral position at the Max Planck Institute for Solid State Physics in Germany, under the mentorship of Prof. Dr. Manuel Cardona. Dr. Lew Yan Voon was a faculty at Worcester Polytechnic Institute (WPI) in Massachusetts for 9 years before becoming the department chair of the Department of Physics at Wright State University (WSU) in Ohio, a position he held for 8 years before assuming the position of dean of the School of Science and Mathematics at The Citadel, the Military College of South Carolina in 2012. Each of these positions has been characterized by significant achievements. While at WPI, Dr. Lew Yan Voon received the NSF CAREER award and the Balslev award (Denmark), and was nominated for the Romeo L. Moruzzi Young Faculty Award for Innovation in Undergraduate Education. Together with a colleague, they raised $365,000 from a local company to set up a photonics teaching lab. He also became the director of the Hong Kong Project Center, an interdisciplinary project-based learning experience for students.Under Dr. Lew Yan Voon's leadership at WSU, the physics department experienced significant growth: faculty FTE increased almost 50%, student numbers doubled, faculty publication doubled, and external funding increased from $300,000 to over $2.5M a year. Faculty diversity within the department also improved, from all Caucasian and 10% women in 2004 to about 85% Caucasian and about 30% women. State funding was obtained in order to set up a computer laboratory for workforce development, the first-ever endowed chair faculty position, and a research cluster in sensor technology in collaboration with the College of Engineering and Computer Science and also with 5 other universities and over 100 companies. He supported a strong teacher education program joint with the College of Education and Human Services. The foundations laid by Dr. Lew Yan Voon continue to transform WSU even after his departure as his promotion of new pedagogies such as undergraduate research became college-wide and university-wide initiatives, his lobbying for a new interdisciplinary doctoral program has resulted in a new interdisciplinary computational science PhD program, and the research cluster he established became one of the two anchors for the Neuroscience Engineering Collaboration building, the most prominent research endeavor on campus. At The Citadel, his first year was characterized by working with his department heads to align faculty's promotion of undergraduate research with the new institution-wide strategic plan into an innovative four-year research across the curriculum program of distinction that his School of Science and Mathematics is now recognized for. During his second year, he successfully led a team of faculty in both his school and the School of Education to receive a $1.2M NSF Noyce scholarship grant, the largest federal grant at the college at the time. He also led a team of area colleges and 6 STEM organizations to found the Charleston STEM Festival, and event which went from 1,500 attendees in Year 1 to 10,000 by Year 3. Furthermore, he initiated the founding of a new nursing program and took it from concepts to the final stages of approval in just a year, together with a $4M private gift to cover the initial start-up costs. This was recently increased to an eight-figure gift and the naming of the School. Dr. Lew Yan Voon also introduced new faculty and student awards and a highly visible alumni event, an awards banquet attended by close to 300 people in 2016. Dr. Lew Yan Voon served as Dean of the College of Science and Mathematics at UWG for 3 years during which time he pushed for stronger shared governance, worked with faculty to create the first college strategic plan, increased transparency, continued support for faculty professional development, started the first donor-funded summer REU program, achieved greater community engagement, co-organized the first West Georgia STEM festival, helped establish the first full scholarship for COSM majors by a local manufacturing company, established a Development Council for the college, worked with his departments to start the first accelerated BS-MS degree program on campus, assisted in the exploration of a new data science program, formed and led an exploratory team of faculty to advocate for increased faculty computing support including high-performance computing, and, last but not least, successfully advocated for plans for a new Science and Mathematics Complex to be included in the Campus Mater Plan. Dr. Lew Yan Voon is still research active and his current research is in nanomaterials science. He has published over 100 peer-reviewed papers, written two textbooks, given numerous invited talks, and received over $2M in funding. The work of his student, G. G. Guzman-Verri, and himself on the prediction of the fascinating properties of a then hypothetical material they named silicene has since gone virial, with over 750 citations, research groups around the world fabricating it, and has initiated a new line of research. He has been a visiting faculty at the Air Force Research Laboratory, Hong Kong University of Science and Technology, Stanford University, the University of Southern Denmark and the Beijing Institute of Nanoenergy and Nanosystems. He has served on the editorial board a number of journals, on the founding board of directors for a charter school, and is a regular panel reviewer for the National Science Foundation. Dr. Lew Yan Voon is an ardent supporter of interdisciplinary collaboration, STEM education and research, and global partnerships. He speaks four languages, has lived in almost 10 different countries, and is an avid 5-10K runner.

I am a physicist, faculty and higher education administrator active in materials research. I pioneered research into two-dimensional nanomaterials with the prediction of the fascinating properties of silicene. I have also led projects in increasing the STEM workforce, particularly in producing more K-12 STEM teachers. I am experienced in higher education administration and have served on the board of the Ka'u Learning Academy.