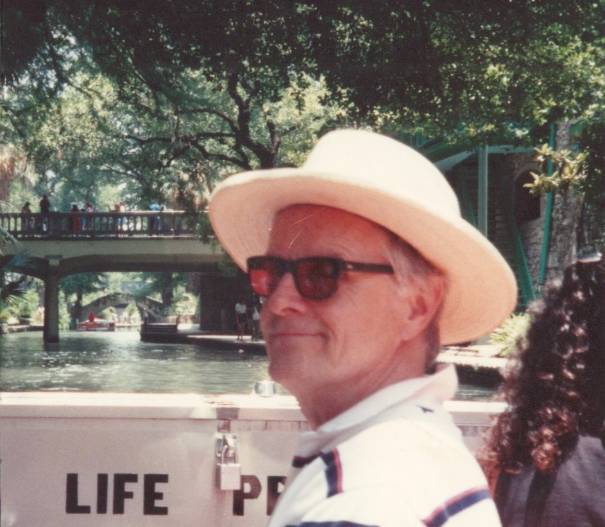 In honor of the late Dr. Bill Roll and his contributions to parapsychological research, the UWG Psychology Program annually hosts the Bill Roll Lecture. Each year it is presented by a current researcher in the field of parapsychology.

About Dr. Bill Roll and the Event

Dr. William (Bill) G. Roll was a prominent researcher in psychical research and academic parapsychology. Dr. Roll was born in Bremen, Germany in 1926 and spent most of his childhood in Denmark (his mother’s home country). Dr. Roll’s interest in psychic phenomena began at 16 when he had an out-of-body experience. Bill went to Oxford University to study with H.H. Price and wrote his Master of Letters thesis on "Theory and Experiment in Psychical Research.” He later completed his doctoral research at Lund University (Sweden) on "This World or That: An Examination of Parapsychological Findings Suggestive of the Survival of Human Personality after Death." He worked as part of J.B Rhine’s Duke Parapsychology Laboratory in Durham, N.C and later began and directed the Psychical Research Foundation (PRF). He served as a professor at the University of West Georgia in the 1980s (initially funded by the PRF). He later taught as an adjunct professor in the Psychology department until his retirement in 2008. He is particularly well known for his work on the Seaford Poltergeist case and the Columbus Poltergeist case. He served as president of the Parapsychology Association, wrote four books, over one hundred scholarly articles, and edited eleven volumes of Research in Parapsychology. Dr. Roll passed away in 2012.

Since 2012, the UWG psychology department has hosted the annual Bill Roll Lecture to honor the memory of Dr. Roll. Each year, a key figure in academic parapsychology is invited to come to UWG and give a public lecture on an aspect of their work. In addition, UWG’s Ingram Library houses the Bill Roll archival collection within its special collections. Roll's papers focus on ESP and links to poltergeists, near-death experiences, and other psi phenomena.