In 1967, Abraham Maslow received a call from the psychology department at West Georgia. One of the department's faculty, Jim Thomas, had been reading Carl Rogers, Abraham Maslow, and Arthur Wright Combs. Through these humanistic psychologists, he saw an approach to psychology that embodied his dream—a psychology education that spoke to students' actual lived experiences of being in the world as human beings. His persuasion won over his colleagues, and they asked Maslow to suggest a new department chair who could initiate a humanistic emphasis. They had no idea what they were in for—they simply understood the need to make the teaching of psychology relevant to real life experience. Abraham Maslow nominated Mike Arons, who had studied under Maslow, as well as Paul Ricoeur, George Kelly and Jim Klee. With an education in humanistic psychology, existential-phenomenology, and traditional psychology, alongside a deep passion for human creativity, Mike Arons conjured up and implemented his vision of a humanistic psychology program at West Georgia. 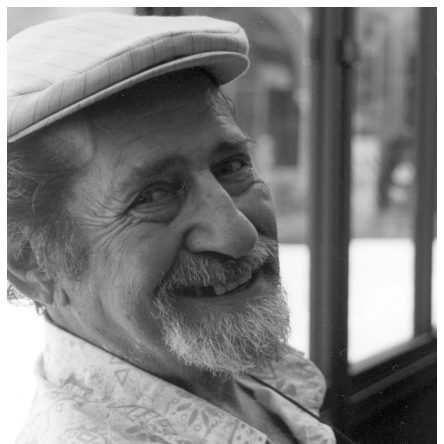 "Psychology can infuse its methodology with rich, humanistic insights and, as increasingly is the case in programs such as our own, can provoke fruitful research into human potentials for expanded consciousness... Humanistic Psychology reaffirms in all areas of human endeavor a dignity which has been assaulted over the past few centuries. ” -Mike Arons

Described as “a great man with a great heart and a great mind” by Mike Arons, the late Dr. James B. Klee worked with Maslow at Brandeis in the 60s and joined West Georgia in 1971, staying until his retirement in 1987. His work explored the territory between categories by navigating his sailship of vision along the boundaries of words, concepts, and spheres of inquiry, and between existing thoughts and disciplines—all in a quest for openings to oceans of potential psychological insight.” 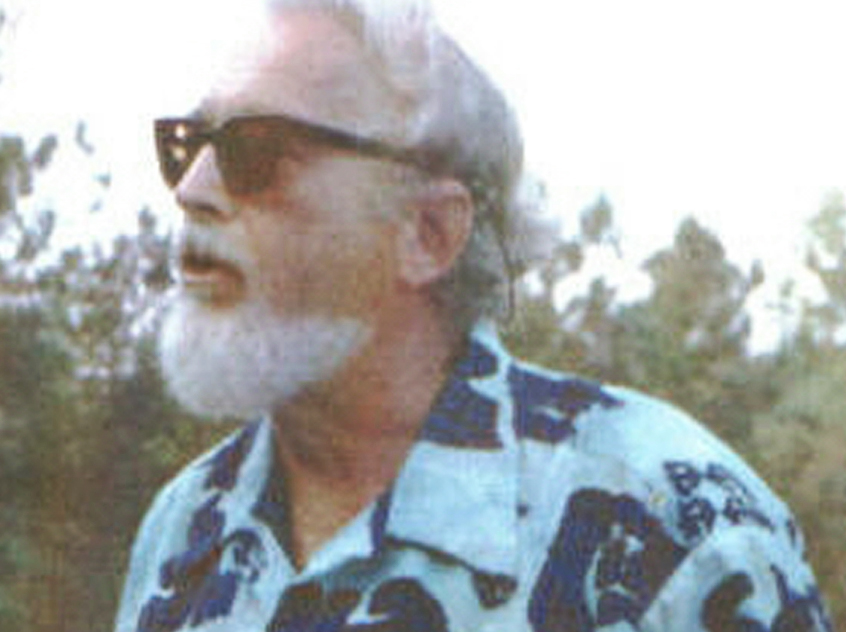 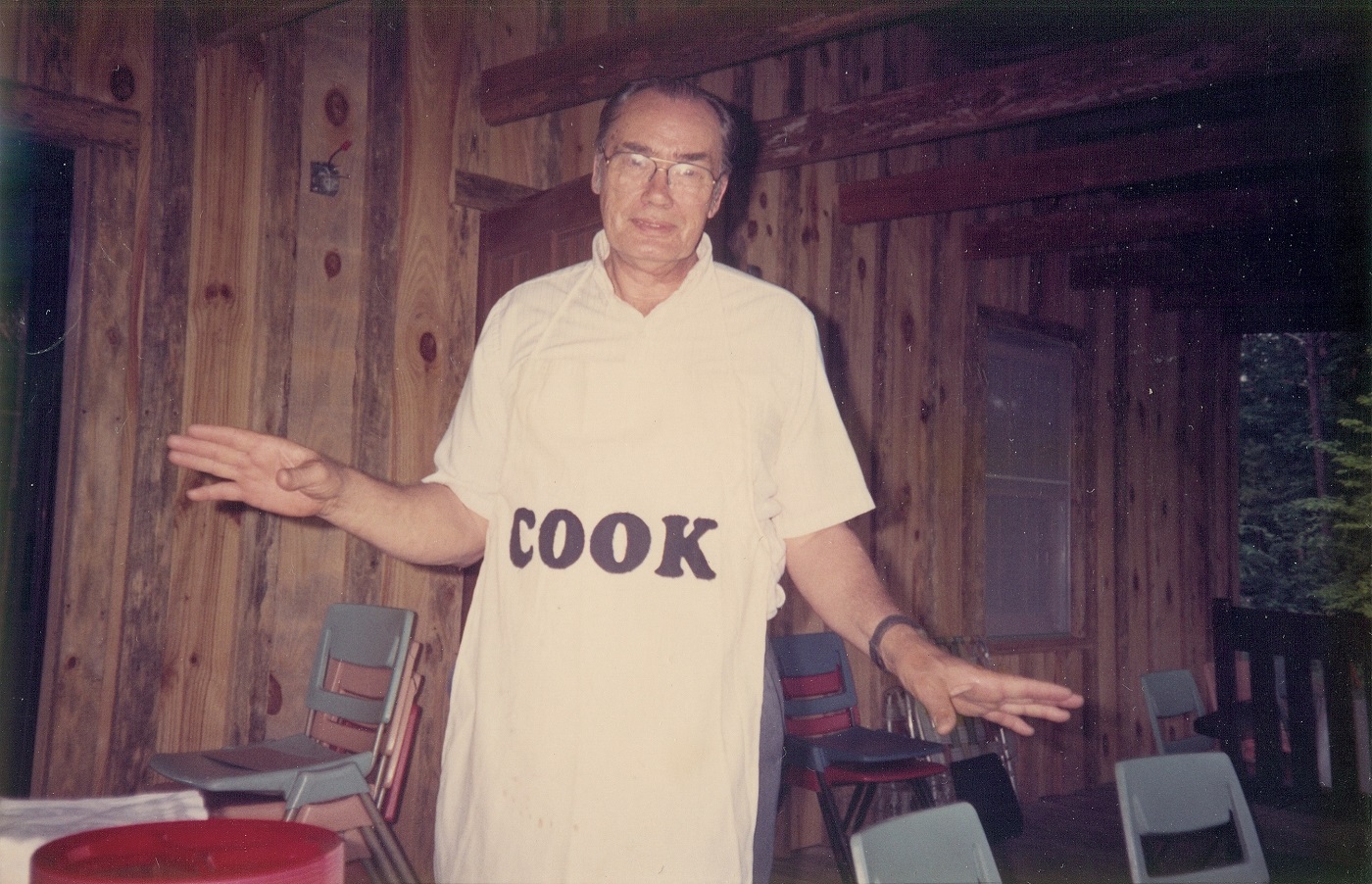 Dr. James “Jim” Thomas was one of the legacy founders of the UWG Psychology Department. Working closely with Dr. Mike Arons they created an astonishing 45 new courses for the program which attracted students from all over the world to visit and study UWG’s unique approach of humanistic psychology. In honor of his contribution to the department, the Jim Thomas Humanistic Psychology Award was founded.

Our program explores the psychological wisdom imbedded in multicultural and cross-cultural contexts in our quest to understand psychological life holistically. For example, Asian and African philosophies and practices are taught and honored in the program in the service of our diverse community’s psychological growth and development. Native traditions of healing and spirituality, shamanism, and the psychology and meditative disciplines of the Hindu and Buddhist traditions inform many of our offered classes. Considerations have also been shown toward the rich cultural traditions in Europe, Scandinavia, Russia, Canada, and Alaska. This aligns with a key value in our approach to psychology: to provide a holistic and contextual appreciation of the vast spectrum of psychological life.

Our program exposes students to a critical examination of how traditional psychology approaches psychological life. Historically, humanistic, phenomenological, and transpersonal psychology developed as reactions to problems in the traditional accounts of the human psychological condition. Knowing what those problems are, by direct examination and explication of them, can enrich our appreciation of the contributions being made through the human science tradition and help us orient us toward viable alternatives. Hence, many courses and discussions focus on traditional topics in psychology, including Personality and Motivation, History and Development of Psychology, Perceptual Psychology, Research Methods, Social Psychology, Developmental Psychology, and Abnormal Psychology. These courses pull from and converse with traditional psychological approaches, while also inviting students to critique and reformulate these ideas through humanistic, transpersonal, and critical perspectives.