The Light in the Darkness

Like a modern-day Dante, University of West Georgia alumnus Matthew O’Brien first descended into the underbelly of Las Vegas nearly 20 years ago. The author later chronicled his journey in “Beneath the Neon: Life and Death in the Tunnels of Las Vegas,” taking readers through the pseudo-purgatory flood channels and introducing them to the subterranean souls inhabiting them.

“These tunnels aren’t very visible as you’re walking or driving around town,” O’Brien observed. “I would’ve never thought about going down there if I hadn’t read in the morning paper about the murderer Timmy ‘TJ’ Weber who used these underground tunnels to evade police.”

This labyrinth of channels, meant to drain rainwater, was constructed in the 1990s to protect the city from flash floods. They run for roughly 600 miles through the Las Vegas valley, with a few going under the Strip.

A managing editor for Las Vegas CityLife, O’Brien began to wonder what could be in those storm drains. Like any good journalist, he followed his instinct.

“I thought maybe there’d be some wildlife, graffiti or interesting debris that washed in,” he recalled. “When we discovered people down there, it was a big revelation – not just to me and the other reporter but to the city and the whole world. No one really knew about these people.”

O’Brien estimated there were at least 300 homeless denizens underneath Sin City. There was Shaggy, who struggled with addiction, and his mom, One-Shoe Sue; Ande, who has a doctorate in organizational behavior and human factors; Pretty Boy Steve, a former front-desk clerk, and his girlfriend, Kat; and Ricky Lee, who the author described as “part ruffian, part poet.”

The tunnels became an international media sensation and soon received attention from such networks as CNN, Fox, BBC and Al Jazeera. O’Brien was hopeful the exposure would lead to a nonprofit organization taking action to help the inhabitants, but he was fearful the police would force them out. 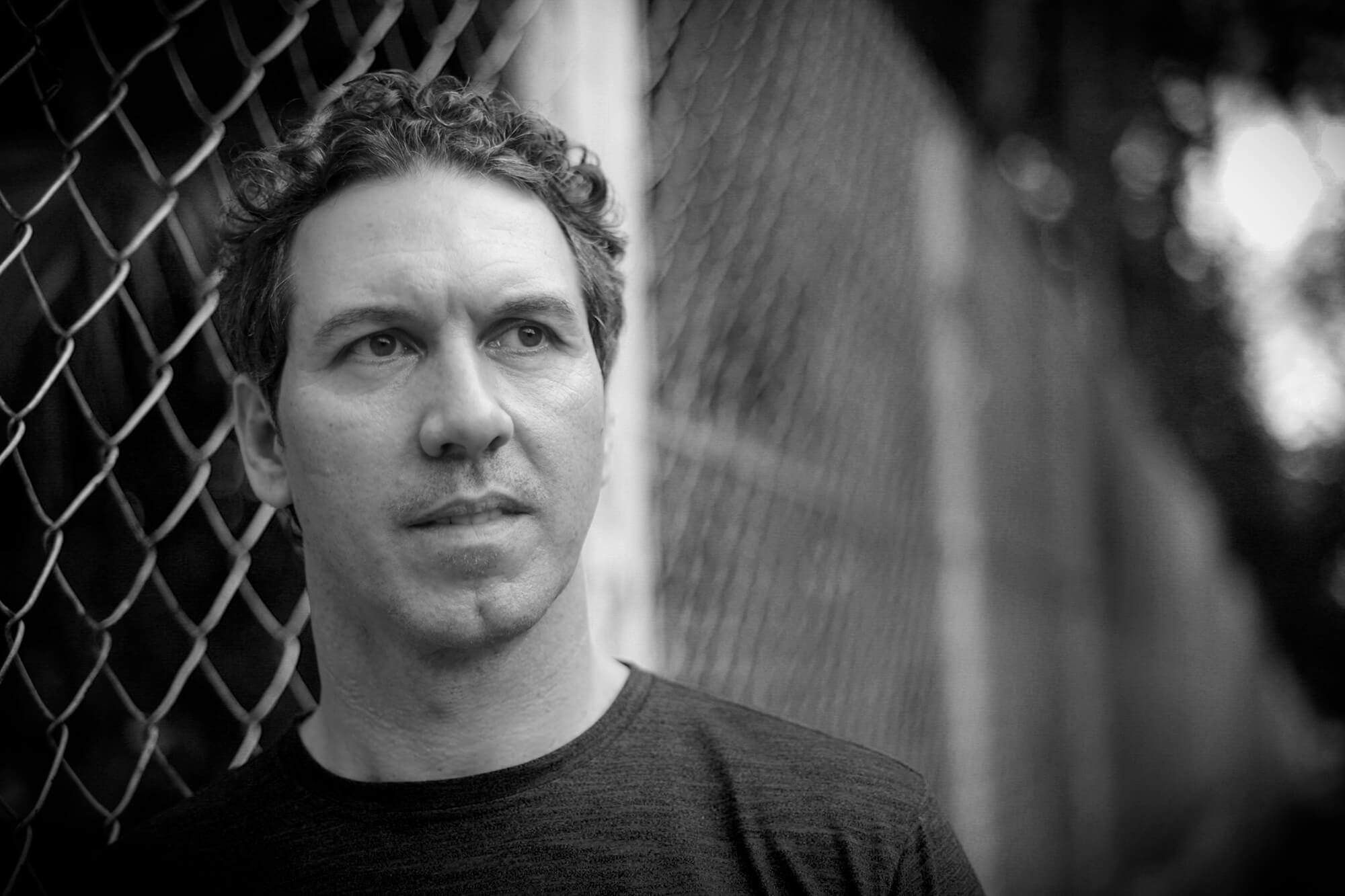 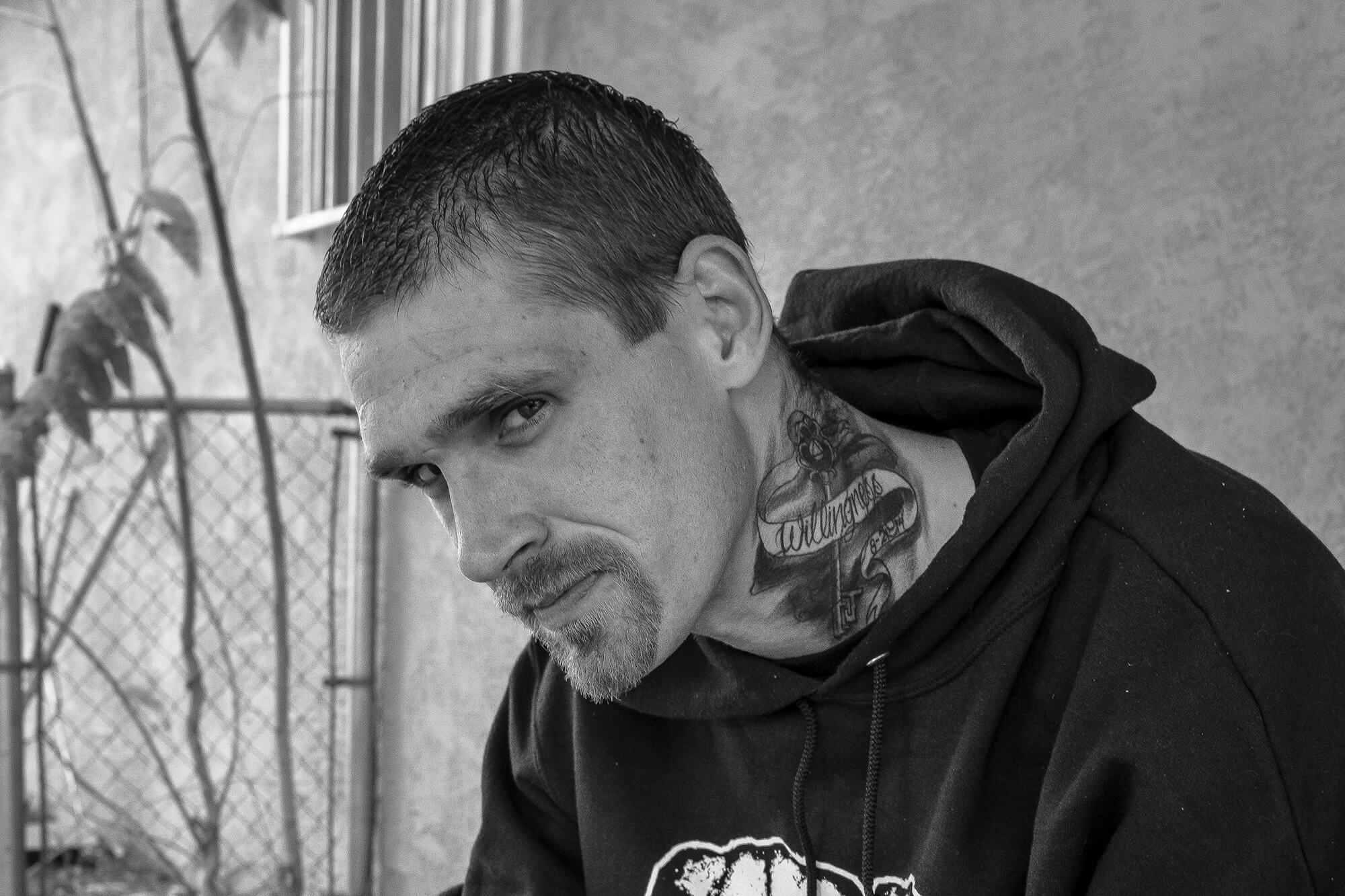 In the years that followed, O’Brien regularly returned to the channels with food, water and other necessities. In 2009, he contacted HELP of Southern Nevada, a charity that assists the poor and homeless populations, and proposed they work together to help the people in the drains who had become his friends.

In addition, he founded Shine a Light, a community project that offers housing, counseling and other services.

“I kept in touch with a lot of people who got out of the tunnels,” O’Brien said. “I thought it would be neat to follow up on ‘Beneath the Neon’ and ask what lessons they learned during this incredible journey they’ve been on and their hopes for the future.”

The sequel, “Dark Days, Bright Nights,” follows an oral-history format, with each chapter beginning with a specific question.

“It’s a pretty thorough look at these people’s lives – where they’re from, what their education is, how did they end up homeless in Vegas, how did they discover the tunnels, what life was like in the tunnels,” O’Brien outlined. “It culminates in how they got out, got clean, found work and reunited with their families.”

“I kept in touch with a lot of people who got out of the tunnels. I thought it would be neat to follow up on ‘Beneath the Neon’ and ask what lessons they learned during this incredible journey they’ve been on and their hopes for the future.”

The book was recently released and is available to order.

O’Brien is currently teaching at Escuela Americana, an English-language prep school in El Salvador. He moved from Las Vegas to San Salvador in 2017, leaving Paul Vautrinot (formerly known as Shaggy, recovered and referenced above) in charge of Shine a Light. 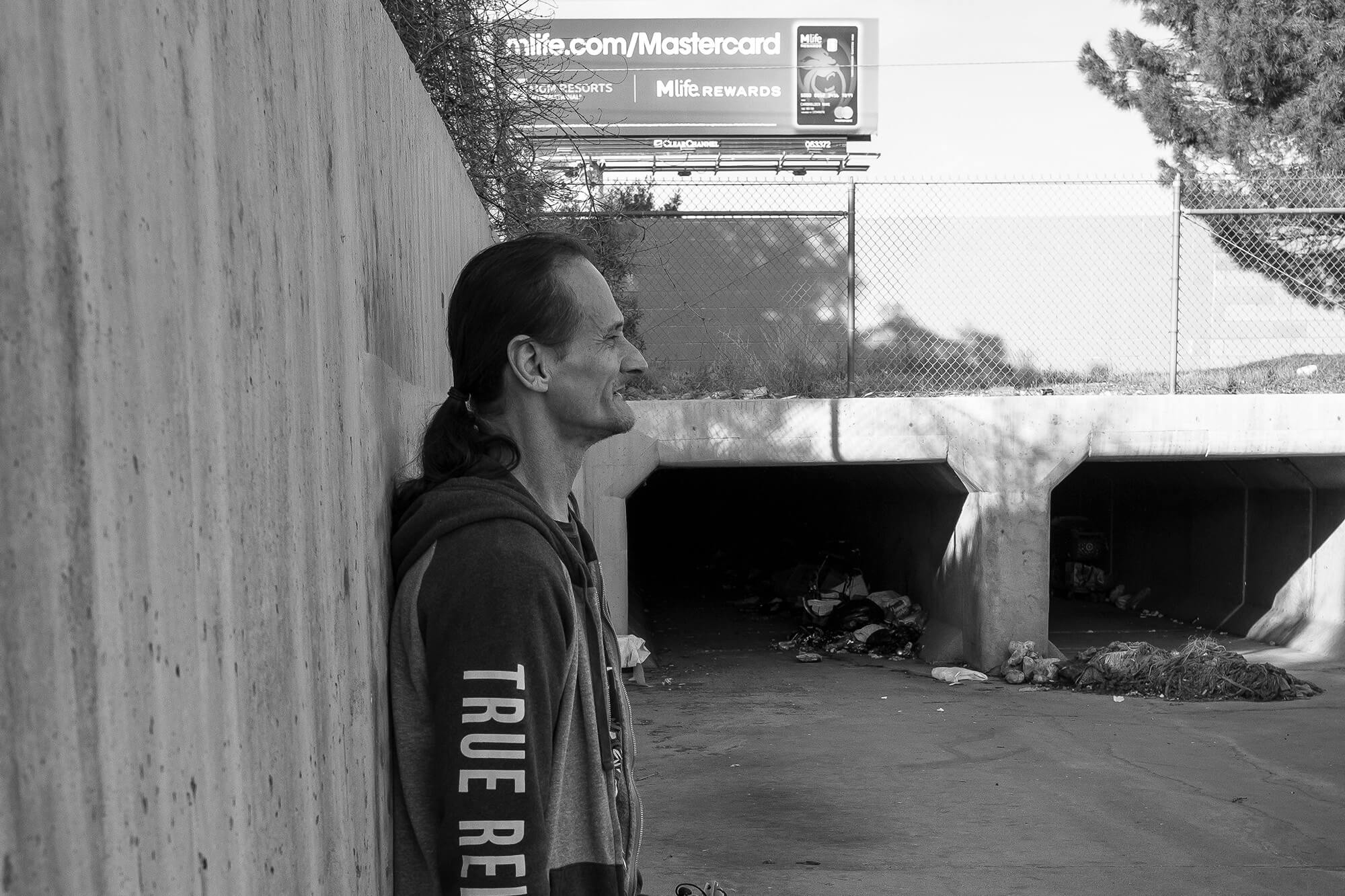 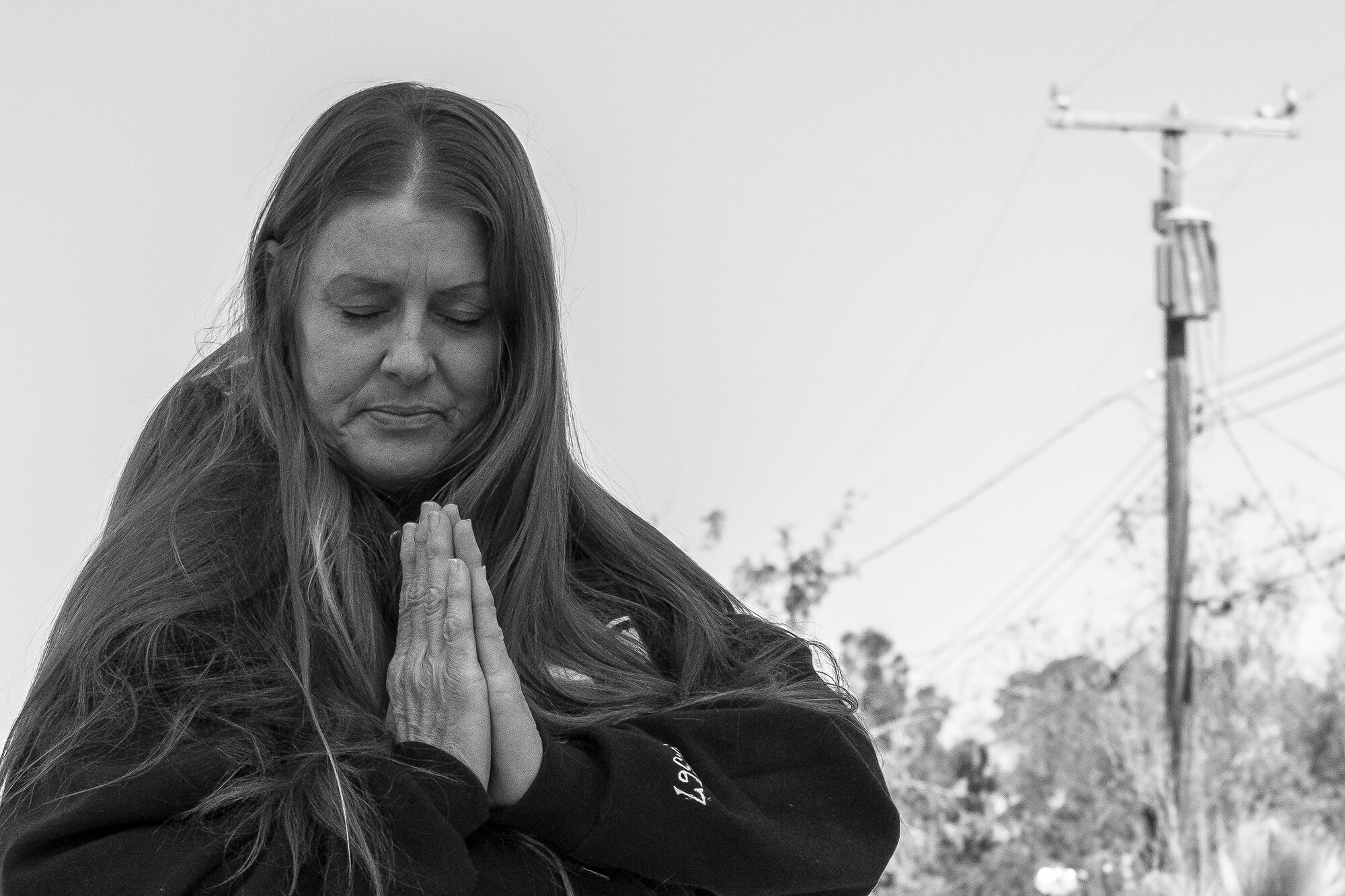 One Shoe Sue, by Steve Fanell

One could say he’s following in the footsteps of a UWG professor who helped him discover the writer within.

“My writing career really started at West Georgia,” O’Brien recalled. “I was a history major, close to graduating, and I took a ‘History of the French Revolution’ course from Dr. Benjamin Kennedy. My final paper was on Napoleon Bonaparte’s last years of life on St. Helena. I kind of did it last minute, and it was rushed. Dr. Kennedy really called me out on it. He said this is not quality work; you’re better than this.”

The “tweed jacket, tobacco pipe” professor gave him a second chance, and since he needed the class to graduate, O’Brien threw himself into the researching and writing process.

“I turned it in, and he gave me very high marks and positive feedback,” he said. “That was kind of the incentive for me to really start doing more writing and research.”

“I think a lot of the discipline I have as a writer and a teacher comes from my time as an athlete at West Georgia – the work ethic, the discipline and working well with others,” he said.

And although he didn’t know much about the history department when he arrived, he said UWG professors like Kennedy laid the groundwork for his journalism career.

“Overall, it was a great experience for me,” O’Brien concluded. “Receiving a degree from that feisty program really turned out quite well for me in my teaching and writing.”

Want to learn more about what alumni are doing? Check out alumni.westga.edu. 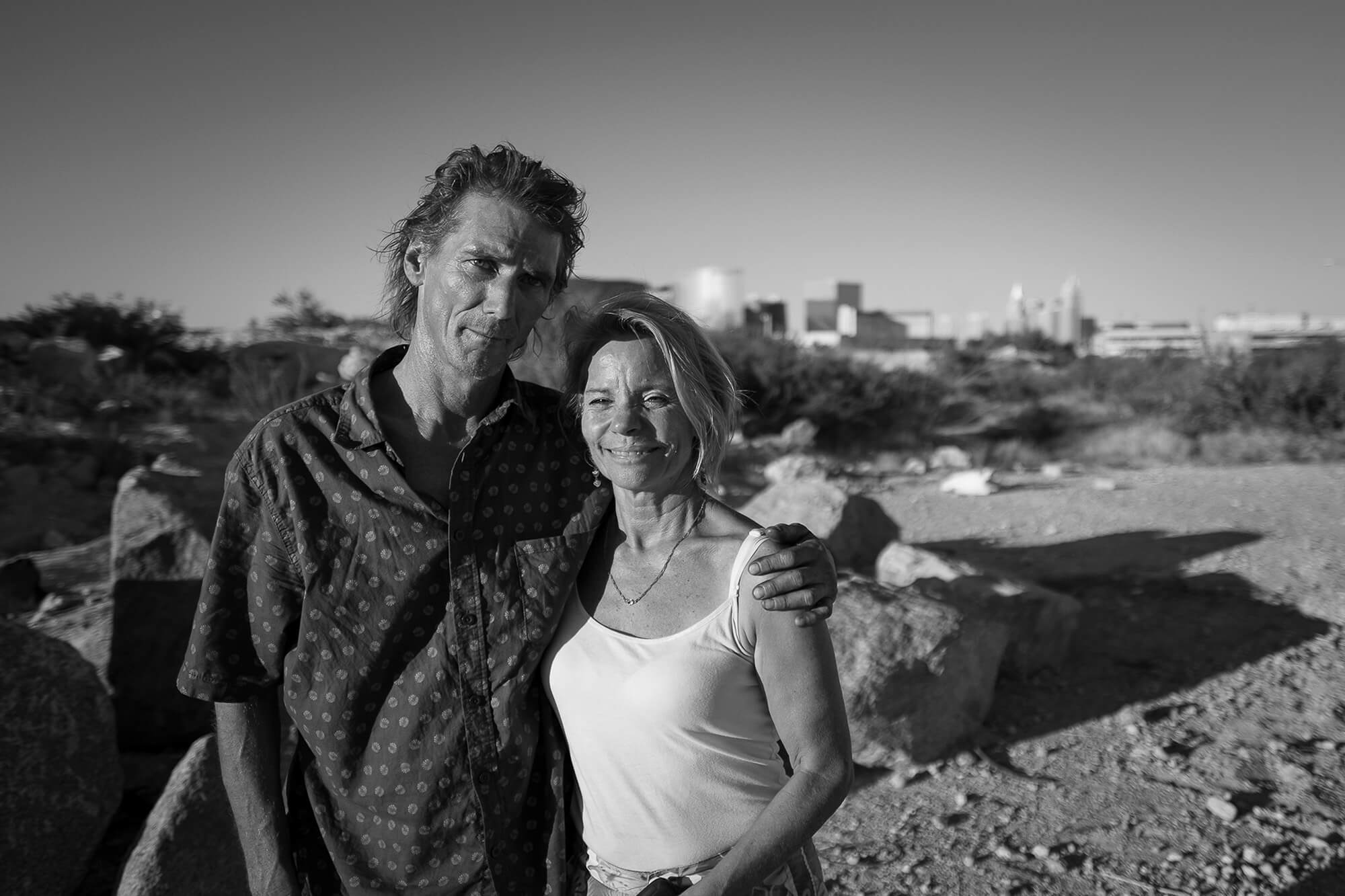 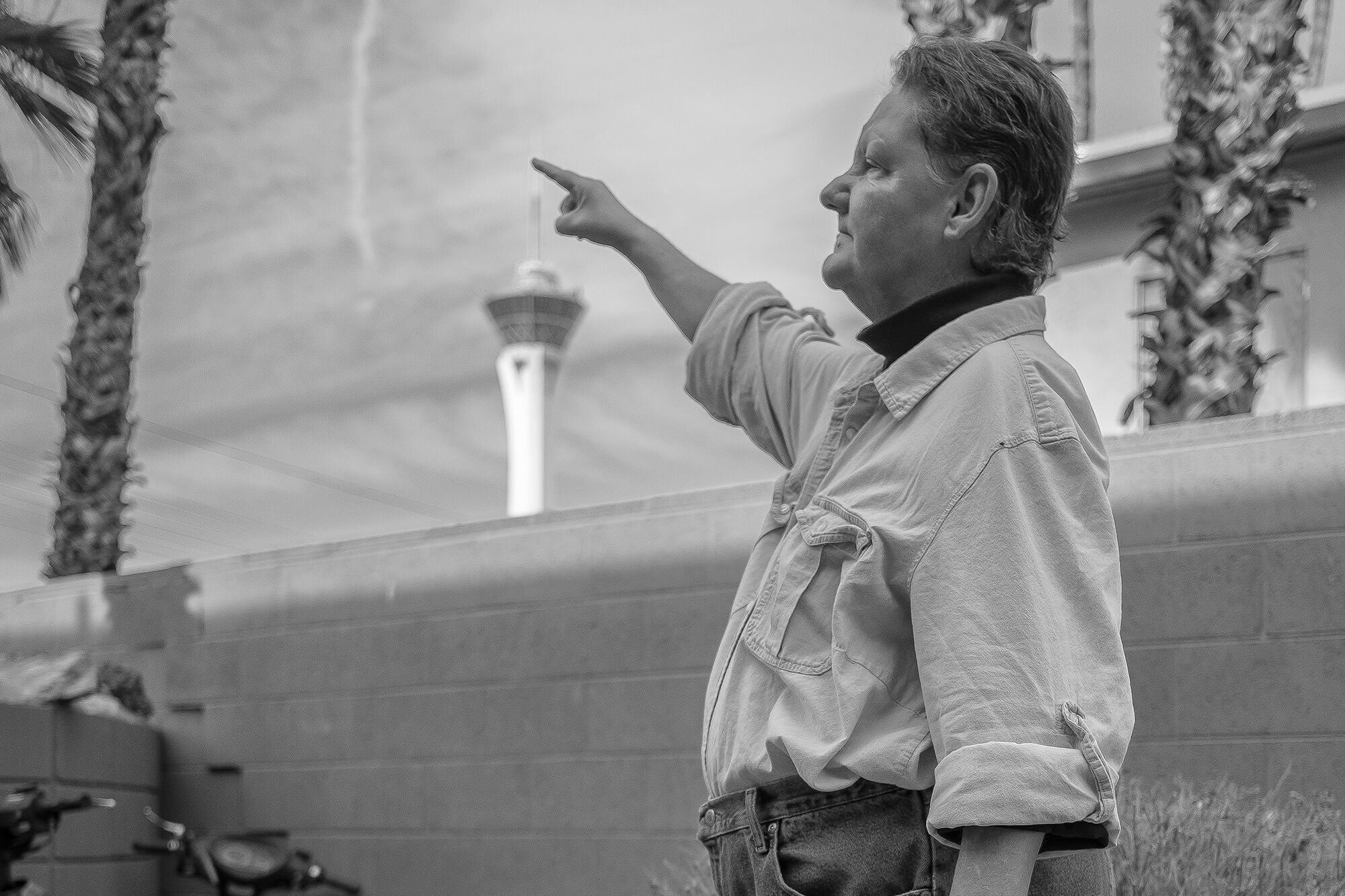