As the long, hot summer of 2018 winds down, the University of West Georgia will soon celebrate approximately 663 graduates. 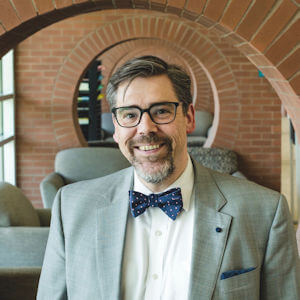 Dr. Tristan Denley will provide the keynote address for the graduates this summer.

Serving as executive vice chancellor for academic affairs and chief academic officer at the University System of Georgia, Denley takes a hands-on approach on initiatives to impact student success.

Most recently, his work has transformed developmental education and advising at a system scale, using a data informed approach to implement wide varieties of system scale initiatives surrounding college completion.

Denley is from Penzance, England, where he earned his Ph.D. in mathematics from Trinity College Cambridge. He has also held positions in Sweden and Canada before coming to the United States.