Professor of History
Department of Art, History, and Philosophy College of Arts, Culture, and Scientific Inquiry 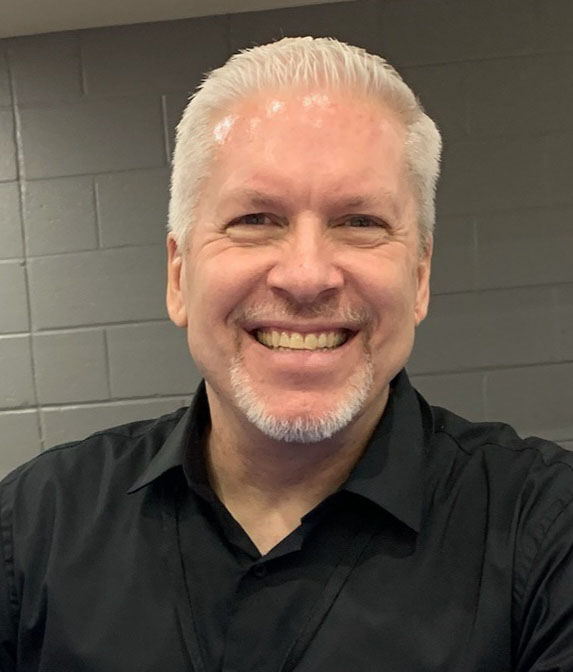 Dr. Pacholl's research examines the influences of the Enlightenment on religion, class, gender, consumerism, and print culture in 18th-century American society. He is currently working on a project that looks at the intersection of religion and politics in the Early Republic. He is currently serves as a Faculty Fellow for the Institute for Faculty Excellence (IFE) at UWG.

“Between God and our own Souls: The Discussion over Toleration in EighteenthCentury America,” in The Lively Experiment: The Story of Religious Toleration in America from Roger Williams to the Present (New York: Rowman &Littlefield, 2015)

“Education, Religion, and the State in Postrevolutionary America,” in Religion and the State: Europe and North America in the Seventeenth and Eighteenth Centuries (2012)

"American Access to Periodical Literature in the Eighteenth Century," The International Journal of the Book, vol. 4, no. 4 (2007).