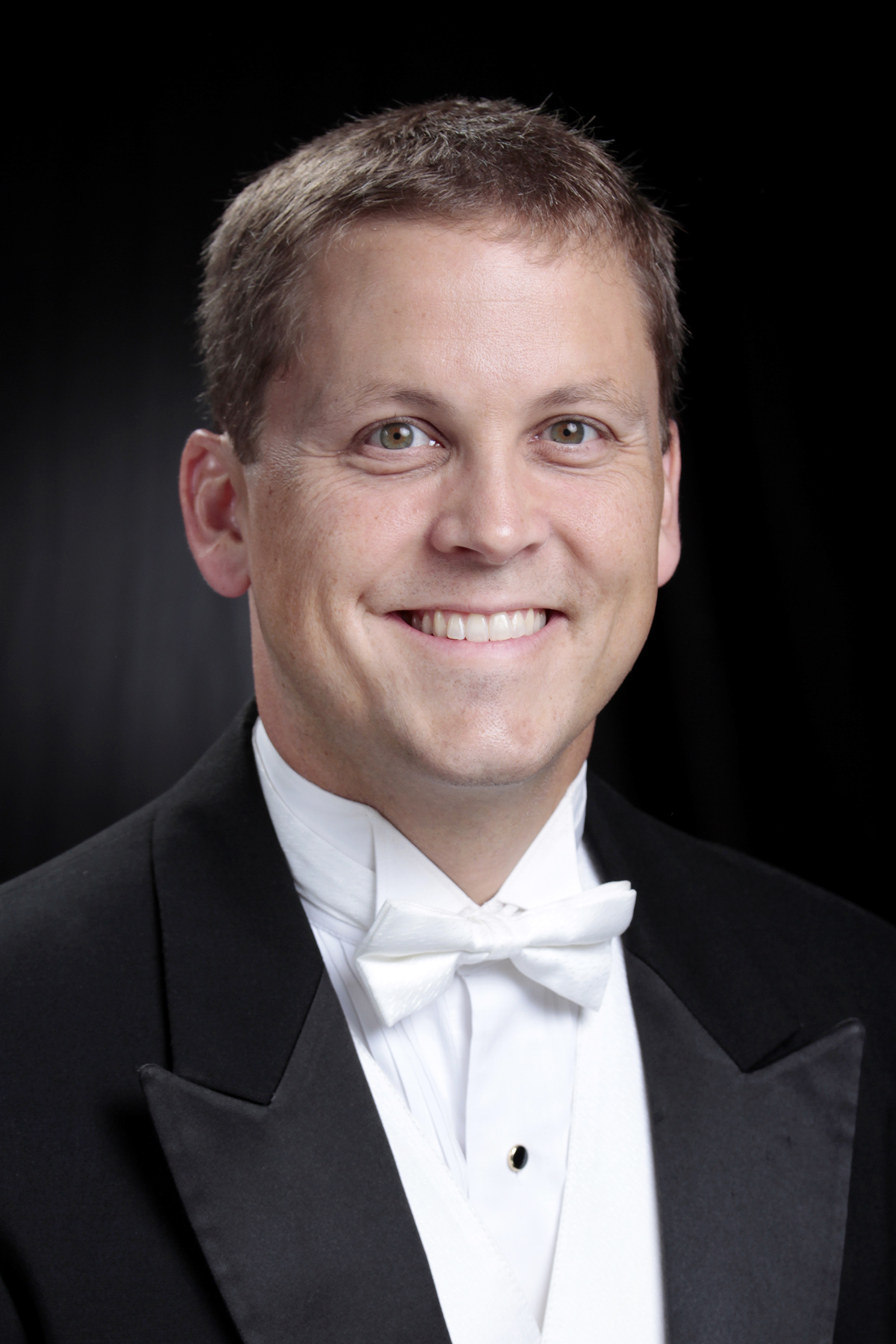 Dr. Byrd is an active clinician, most recently having presented at the 2017 Midwest Band and Orchestra Clinic, 2018 CBDNA National Conference, and the 2018 GMEA annual In-Service conference both as a clinician and as conductor of the UWG Wind Ensemble. In UWG 2020, the Wind Ensemble performed at the CBDNA Southern Division Conference for the first time in the program’s history. Dr. Byrd is a strong advocate of new music, having been part of numerous commissioning consortiums during his tenure at the University of West Georgia, including Joseph Schwantner’s Luminosity, David Maslanka’s Symphony No. 10, Viet Cuong’s Bull’s-Eye, John Mackey’s Places we can no longer go, and Jennifer Higdon’s Aspire.