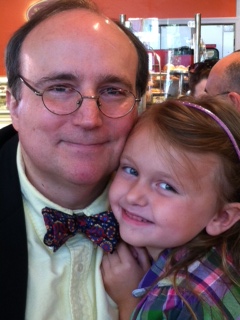 Thomas Rogers Hunter holds Bachelor's, Master's, and Law degrees from the University of Virginia, and a Ph.D. from the Johns Hopkins University. A member of the North Carolina Bar, he clerked for a judge on the U.S. Court of Appeals, and has also taught at the University of Arkansas Law School, Hendrix College, and Auburn University.

At West Georgia, he teaches the two-semester sequence in Constitutional Law, Judicial Process, Political Parties & Elections, American Political Development, Southern Politics, and introductory American Government. He also serves as the University of West Georgia's Pre-Law Advisor, and is faculty advisor to the West Georgia Pre-Law Society and Epsilon Omicron Iota Pre-Law Honor Society. While Pre-Law Advisor, UWG students have been accepted into 120 different American law schools, and he invites any West Georgia student interested in law school to contact him

He has published articles and book chapters on American legal and political history, and is currently completing books on historical patterns of Congressional districting, the institutionalization of legal education, and a biography of a major Nineteenth Century attorney-politician (George E. Badger of North Carolina).