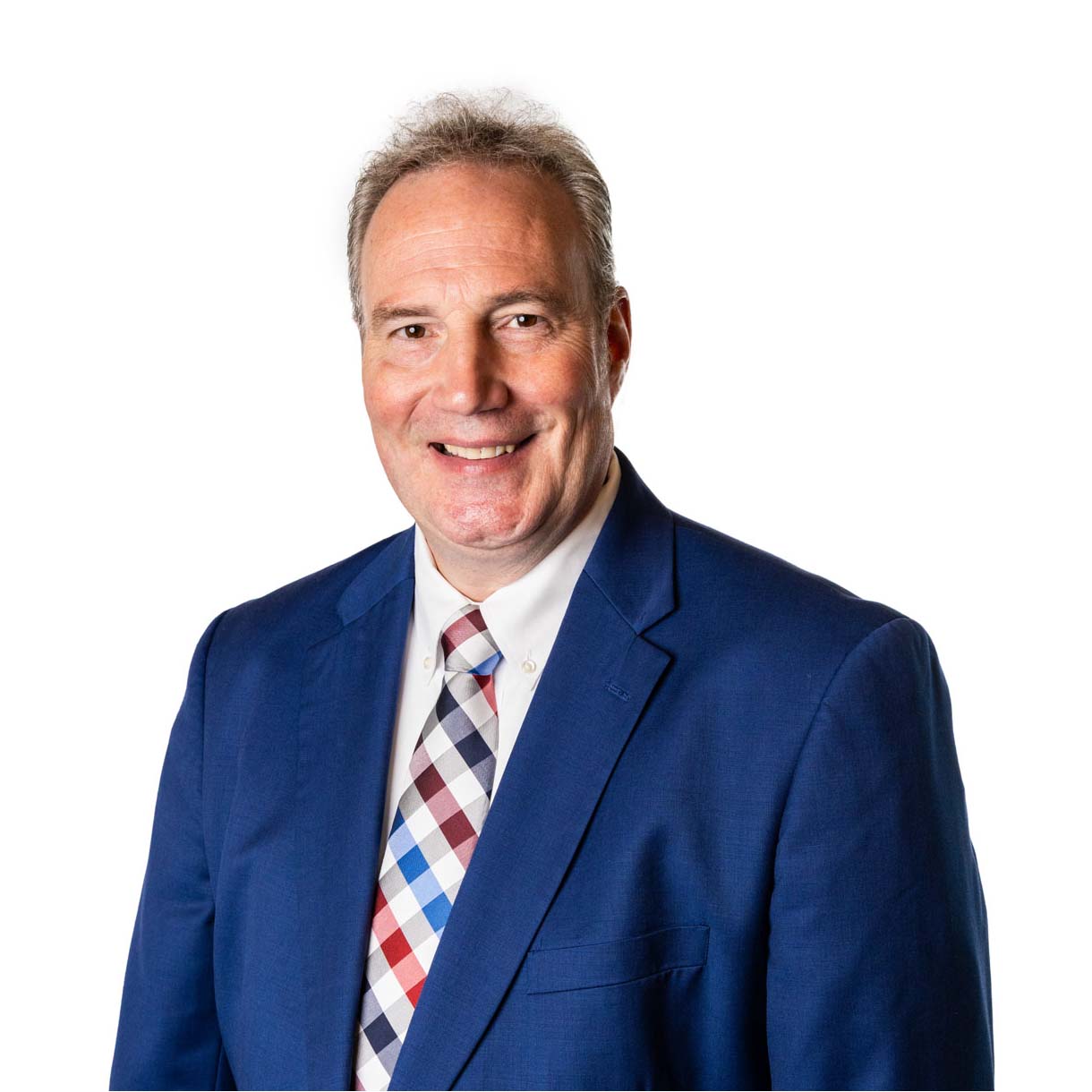 Brad Yates is Professor and Dean of the School of Communication, Film, and Media at the University of West Georgia, where he has been on faculty since 2000. He teaches media law, media programming and management, and all levels of television/video and radio production. Yates' administrative appointments include serving as the Digital Media & Telecommunication Concentration Head (2014-2017), Interim Chair of the Department of Criminology (2017-2018), Interim Chair of the Department of Mass Communications (2018-2019), and Chair of the Department of Mass Communications (2019-2021). He was selected to participate in the 2017 Governors Teaching Fellows Summer Symposium, offered through the Institute of Higher Education. Yates has also been selected for competitive fellowships/seminars with the International Radio and Television Society, the NATPE Educational Foundation, the Radio-Television News Directors Foundation's Excellence in Journalism Education Project, and the Television Academy Foundation. He earned the College of Social Sciences Outstanding Teaching (2015), Outstanding Service (2014), and Outstanding Mentor (2012, 2018) awards. Yates is the founder of UWGs WOLF Radio and is the faculty advisor of the UWG Chapter of NBS-AERho, the National Electronic Media Association. He served the NBS-AERho Board of Governors for three years and was named NBS-AERho Advisor of the Year in 2013 and 2017. He earned the campus student organization Advisor of the Year in 2014. He is a member of the Association for Education in Journalism & Mass Communication (AEJMC), the Broadcast Education Association (BEA), and the National Association for Media Literacy Education (NAMLE). He currently serves on AEJMC's Emerging Scholars Committee and is the former chair of the Entertainment Studies Interest Group within AEJMC. His research interests include media literacy, mass communication education, popular music, and Bruce Springsteen. His research has been presented at national and international conferences and published in refereed journals including the Atlantic Journal of Communication, International Journal of Instructional Media, The Internet and Higher Education, Journal of Communication and Media Research, Journal of Health Education, Journal of Popular Music Studies, Journal of Public Relations Education, Journal of Radio & Audio Media, Learning, Media & Technology, and Studies in Media & Information Literacy Education (SIMILE). Yates' professional experience is in television/video production, and he holds a B.A. in Communication Studies and an M.Ed. in Curriculum & Instruction from Lynchburg College (now the University of Lynchburg) in Virginia. He earned an M.S. in TV-Radio from the S. I. Newhouse School of Public Communications at Syracuse University and a Ph.D. from the College of Journalism and Communications at the University of Florida. He has seen Bruce Springsteen in concert 44 times.