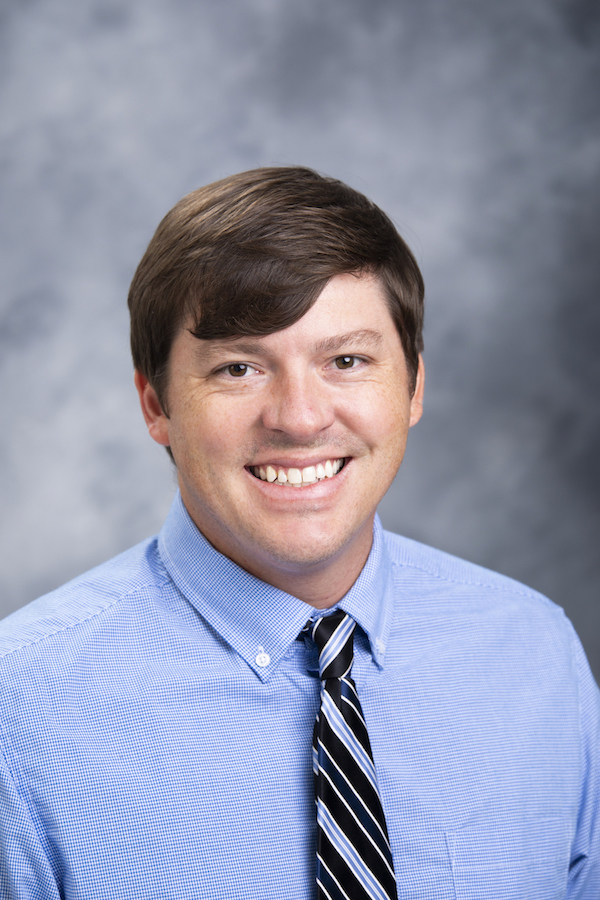 Jeremy returned to The Coliseum in May of 2019 as the Assistant Director of Event Services after working at the AT&T Center in San Antonio, TX, for Spurs Sports and Entertainment as the Senior Operations Manager from 2016-2019. The AT&T Center is home to the San Antonio Spurs (NBA), San Antonio Rampage (AHL Hockey), and a destination venue for numerous large touring concerts. Prior to 2016, Jeremy was the Operations Manager at The Coliseum from 2012-2016. Jeremy graduated from the University of West Georgia in 2012 with his bachelor's degree in Business Management and received his Master's in Business Administration in the Summer of 2020. He is married to his wonderful wife Jaylan, has a daughter named Auden who was born in October 2019 and has a long-haired miniature Dachshund named Yogi. In Jeremy's time off, he enjoys hunting and fishing and also considers himself a borderline grillmaster.