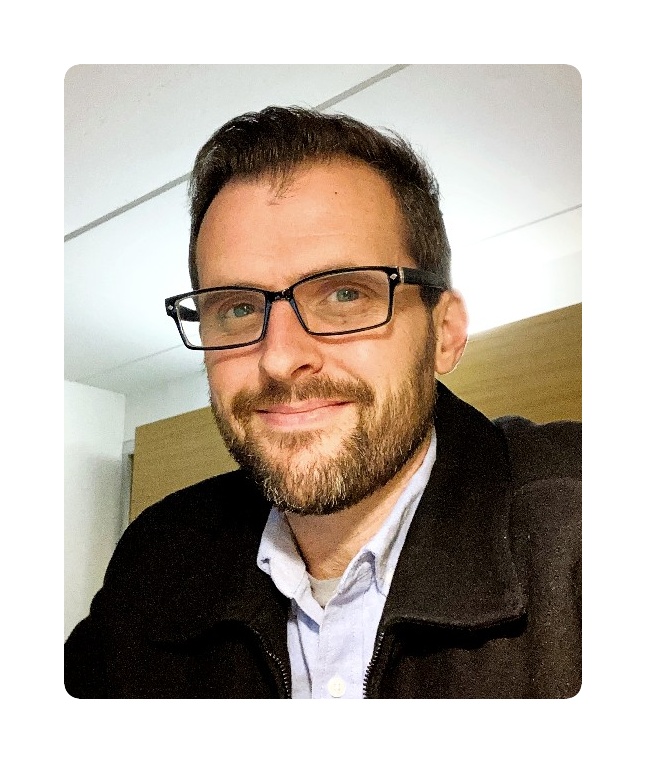 Dr. Garner's teaching and research interests range from ancient Greek philosophy to the history of metaphysics, philosophy of religion, continental philosophy, and critical theory broadly. He also translates French philosophy and co-organizes local seminars (see GAPS ⇗). Links to his work can be found in his CV ⇗. His most recent publications include:

Philosophy in the ancient Greek world--which itself emerged in dialogue with near-Eastern sources--sparked a movement of thought and dialogue that has immeasurably influenced the intellectual history of much of the world. Its impact is felt in science, religion, ethics, and all of the humanities. Well-known figures include Pythagoras, Plato, Aristotle, the Stoics, the Epicureans, the Skeptics, the Neoplatonists, and Augustine. Both more and less well-known figures and texts are in a constant state of reception and re-reception among scholars.

The Francophone world has arguably been the most productive site of creative philosophizing in the 20th and 21st centuries. Widely studied movements include existentialism, phenomenology, structuralism, post-structuralism, deconstruction, event philosophy, and the neo-realist metaphysical movement. Excellent philosophical research and scholarship that has been overlooked in English can be discovered in most branches of philosophy in the Francophone world.

A course on the philosophy of religion examines arguments for the plausibility, truth, or meaning of religious claims or experiences, as well as arguments regarding the status of scripture, tradition, or mystical experience (e.g. whether there can be religious "authority," evidence for religious claims, etc.). Believers and non-believers, theists and atheists, scientists, priests, psychologists, and any other interested inquirers may engage in the philosophy of religion.