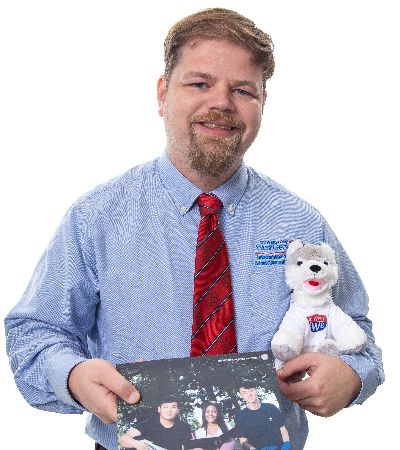 Paul has served as the Assistant Director, charged with the admission and marketing of UWG to prospective international students, for the past 4 years. Paul is originally from Pennsylvania, and earned his BA in International Business and Business Administration from Thiel College in Greenville, PA in 2008. During his studies, he traveled abroad for the first time for a semester abroad at the Vysoka Skole Ekonomicka v Praze (University of Economics, Prague) in the Czech Republic. While in Prague, he taught ESL, before returning to the USA to complete his undergraduate degree. Upon completion of his program at Thiel College, he returned to Prague to teach ESL, before moving onto managing an international student admissions team with a UK-based business school that operated a Central and Eastern European admission office in Prague. After 5-years in the Czech Republic, he moved to Toronto Canada to help manage the admissions team at a newly launched North American campus for the same UK-based institution. During this time, Paul also earned his MBA in International Business from London Metropolitan University in the UK. After an additional 4-years in Toronto, Paul returned to the USA, and joined the University of West Georgia in 2015.