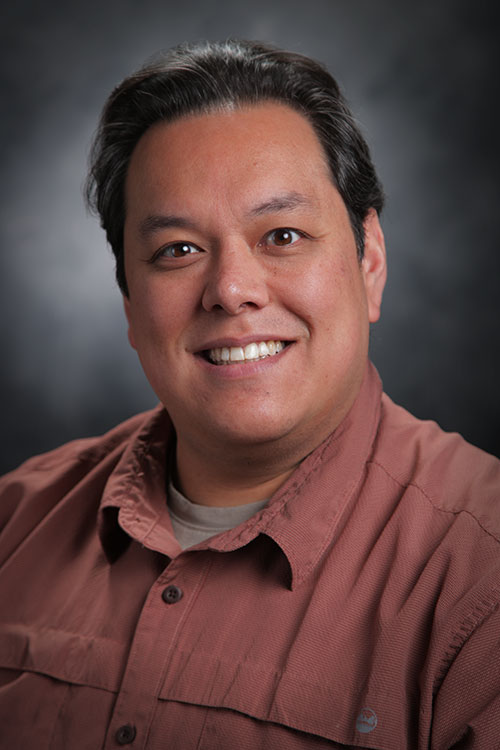 I originally attended the University of West Georgia back in 2001 as a student, however my tenure here was no long as I moved on to other avenues to challenge myself. Since that time I have wore many hats over my career that have taken to me places around the world and allowed me to appreciate how precious life is. I have spent about 15 years combined in the retail business dealing with everything from customer service to ground logistics. For a few years I had the opportunity to work as a stagehand in Atlanta, working with various artists and celebrities from the smallest of shows to the grandest of stages. I also did freelance photography, graphic design and web design for about seven years during this stint.

In 2007 I decided that I wanted to enlist in the U.S. Air Force and be an aviator, but to achieve that goal I would endure a rigorous life-style change. Near the end of 2009, after losing over 220 lbs I was able to pass all physicals and enlist as a C-130 Loadmaster for the 94th Airlift Wing, 700 Airlift Squadron based at Dobbins ARB. Being a Loadmaster provided me the opportunity to see the world in a new light, flying training sorties at home and combat sorties during Operation Enduring Freedom.

Toward the end of my military contract and when not flying, I became a freight train conductor for Norfolk Southern switching cars in the Atlanta Terminal and hauling trains back and forth from Atlanta to Chattanooga. During a training flight I broke my right leg which put me out of two jobs. Thats when I decided to go back to my IT roots and landed at job a UWG working on the latest edition of the website.