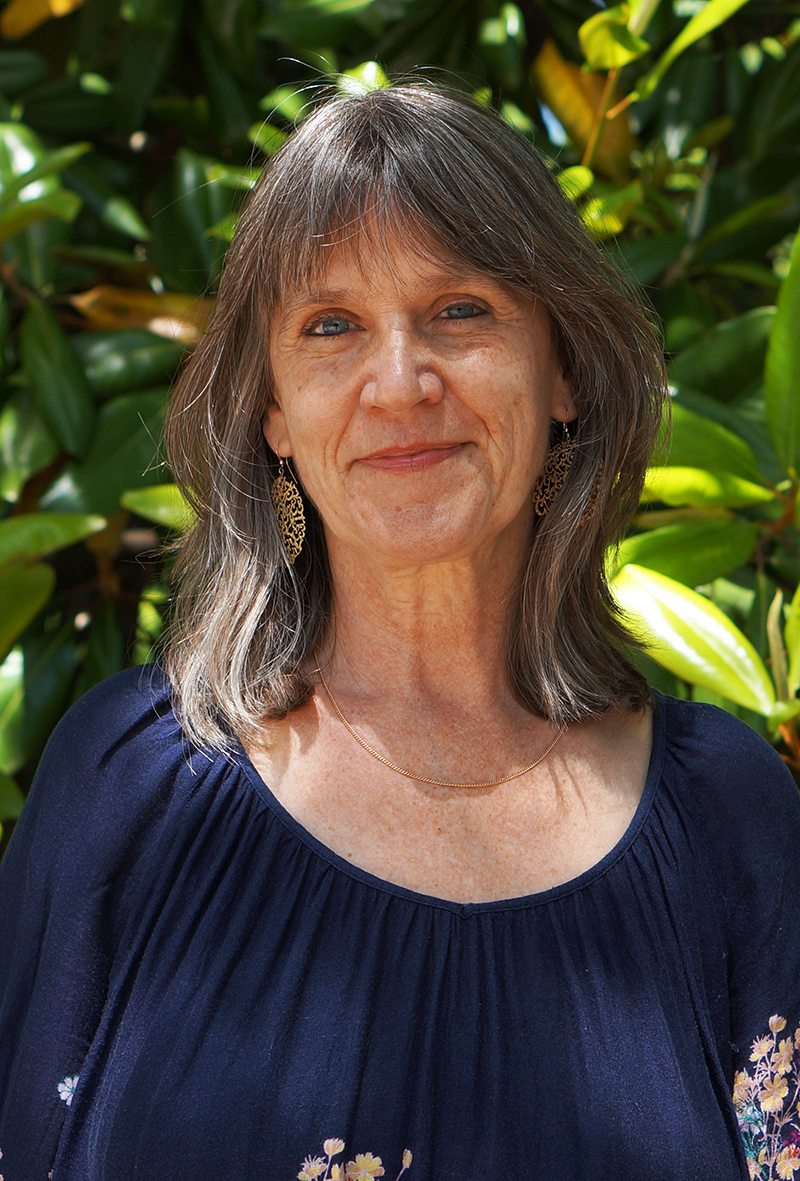 Marie-Cécile Bertau, PhD, until 2016 researcher at the Ludwig-Maximilians Universität München (Germany); PhD in psycholinguistics with a dissertation on Metaphors, subsequently Habilitation developing a speaking-and-thinking theory in the framework of cultural-historical and dialogical psychologies, Address, reply, and understanding. Elements of an alterity-based psycholinguistics (2011).

Since fall 2016 at the Department of Psychology at the University of West Georgia, USA

Since fall 2018 Director of the PhD Program

Constant relations to numerous scholars in Europe, Canada and South America. Frequent and numerous presentations at international conferences (request the complete list of Conferences and Invited Talks, or go to complete CV).

Member of International Society for Theoretical Psychology (ISTP); member-at-large to the executive committee since September 2019

Fields and interests of research:

Language psychology addressing language beyond its mainstream cognitive framework largely committed to methodological individualism; understanding and theorizing the psychological workings and effects of language in human life is rather pursued in a deeply pragmatic and dialogic perspective encompassing both interpsychological and intrapsychological activities. Bertau’s work is theoretically-driven and interdisciplinary, the focus is the intricate relationship between language and the self. “Voice” is at the core of this language psychological research grounded in Vygotskian cultural-historical theory, dialogical psychology as well as in Humboldt’s language philosophy.