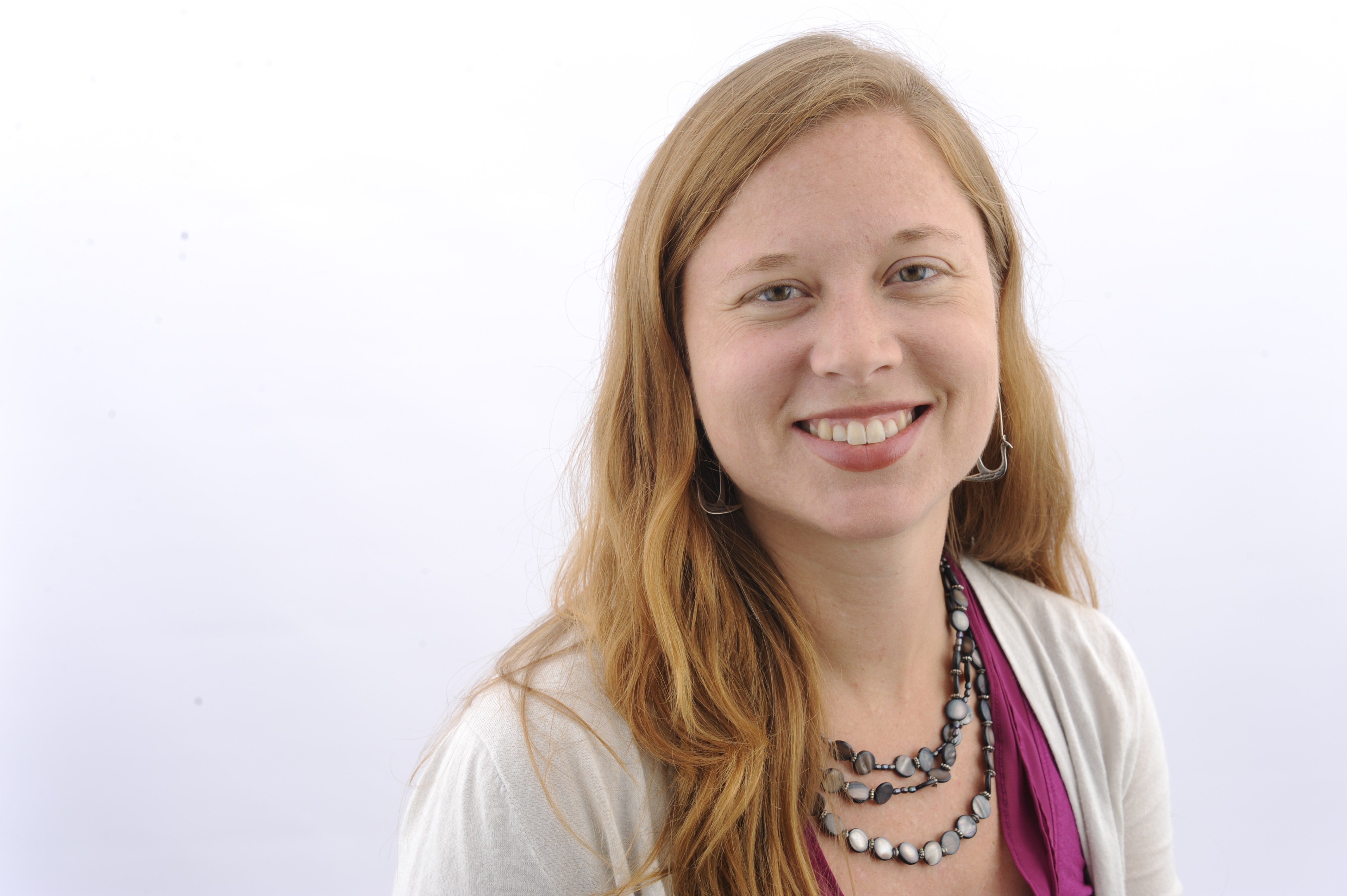 Elizabeth Falconi is a linguistic anthropologist who received her Ph.D. from the University of Michigan, Ann Arbor in 2011. Her research focuses on migration across borders that define and divide nations, social groups, communities, speakers and languages. She came to this focus through her own engagements with language and migration moving between the United States and Latin American during her childhood and then again later as an adult. Her current research investigates a Zapotec transborder community formed by migration between San Juan Guelavía, a rural village in the southern Mexican state of Oaxaca, and Los Angeles, California. She has found that for highly dispersed populations shared forms of narration, discursive patterning, and reflexive forms of talk enable Guelavians in Oaxaca, Los Angeles and elsewhere to constitute a “narrated community” amid the challenges of fragmentation and transformation faced by community members separated by time and space. Like other indigenous populations, Zapotec communities have been historically marginalized in Mexico, and they comprise a minority within a minority in the United States. For example, among Guelavians fears of language-based discrimination are bound up with two simultaneous and mutually reinforcing patterns of language shift away from Zapotec occurring on both sides of the border, towards the use of English and Spanish. In fact, experiences of marginalization and discrimination are so pervasive that they provide for powerful forms of connectivity that bind Guelavians in diaspora to their kin in Oaxaca.

When not teaching or researching, Elizabeth enjoys spending time with her two children, husband, and dog, as well as walks in the woods, swimming, yoga, cooking, and reading fiction.