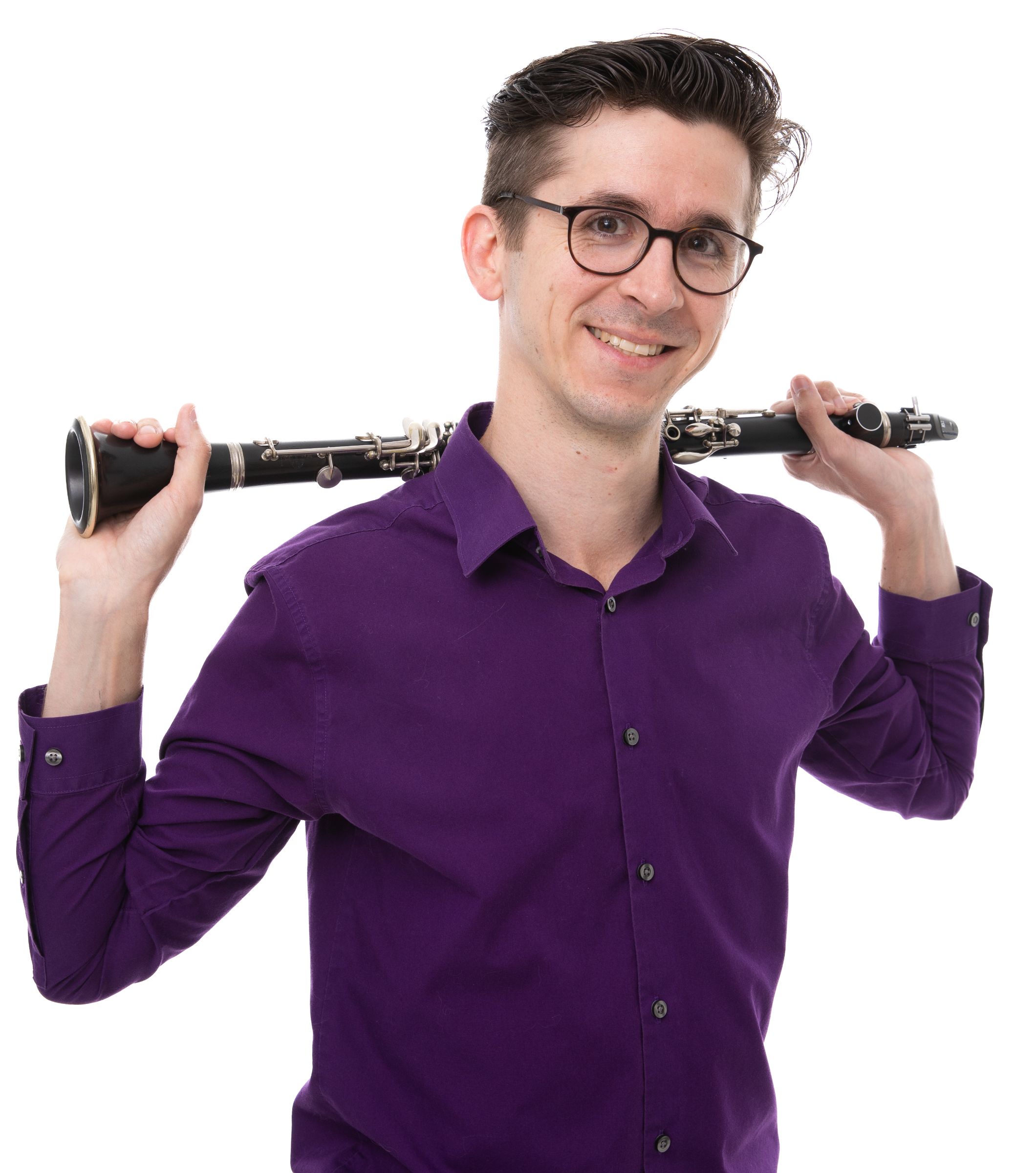 Originally from Austin, Texas, Christopher Mothersole is Instructor of Clarinet at the University of West Georgia. Prior to his appointment in 2019, he served as principal clarinet of the Great Falls Symphony and member of the orchestra's resident wind quintet, the Chinook Winds. His performances with the ensemble have been featured on Montana Public Radio and Montana PBS’s 11th & Grant, the “premier music outlet […] seeking the state’s most acclaimed, accomplished, and pioneering talent”, showcasing a wide variety of works and imaginative programming.

Praised for his "pure, yet colorful tone and amazing technical facility", Christopher has performed on both sides of the Atlantic under the baton of the world’s premier conductors, including Bernard Haitink, Sir Roger Norrington, Hugh Wolff, and Tito Muñoz. His duo concerto performance of Mendelssohn’s Konzertstücke No.1 with the Royal College of Music Philharmonic earned him and his partner the school’s Savage Club Prize for “Best Concerto Performance”, and since then he has performed Mendelssohn’s masterwork with the String Orchestra of the Rockies and Christopher Kirkpatrick, clarinet professor at the University of Montana. In a special collaboration sponsored by the Grammys, he performed in the Berklee Symphony Orchestra with DJ Premier in the SXSW Film Festival selection, “Re:Generation”, redefining the classical music genre by mixing it with hip-hop and electronic music.​

Christopher's work with Timothy Fitzgerald Boyd (Professor of Clarinet, University of North Georgia) focuses on the use of guitar effects pedals in clarinet performance. Their duo CLX is an homage to rock 'n roll, drawing inspiration from groups including Aerosmith & Muse. His first original composition, titled Diptych, for Efx Clarinet Duo (2020), specifically utilizes distortion and pitch shifting effects to create a cross-genre clash between classical chamber music and rock. CLX most recently presented & performed at ClarinetFest 2021, hosted virtually by the International Clarinet Association, with the goal of empowering performers with the knowledge and tools to get started with using effects pedals.