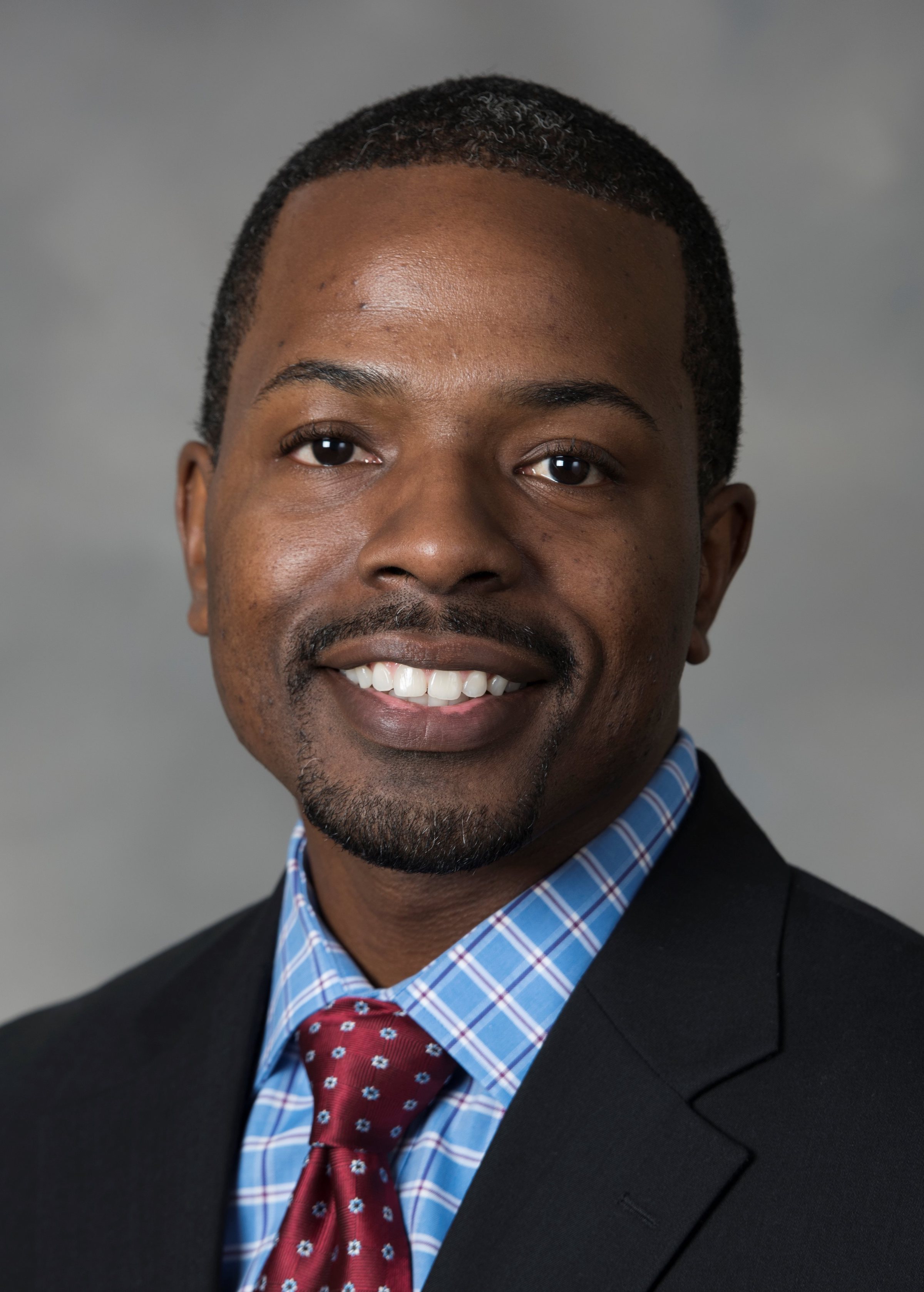 An expert in the area of digital media and production, Corey has taken the university to new heights. He is charged with leading all large-scale productions throughout campus including sports, commencement, and other academic broadcasts. In 2021, Speights designed and executed the vision of a $750,000 state of the art master control room; and led the planning for production in the new Esports Arena housed in the College of Education. This type of planning and forward thinking has afforded many students the opportunity to get hands-on experience during their tenure at UWG.

Upon his arrival to campus in 2019, Corey established the student broadcast organization UWG Productions. A group whose membership to date has grown from 7 to 35 and counting, leads all aforementioned broadcasts. Uniquely qualified in the world of athletics, Speights has spent time on both sides, coaching and administration. He launched his career in 2010 as the Video Coordinator for Auburn University's basketball program and eventually transitioned to producing/directing sports television with Georgia Southern University.

Prior to his arrival at UWG, he served as the Director of Video Productions for Elon University Athletics Department. During his tenure at Elon, he was instrumental in establishing the student-led broadcast program, Elon Sports Vision. With live and creative professional experience, Corey has produced content for ESPN, Fox Sports, and FloSports.

A native of Livingston, AL, Speights is the 2004 Alabama High School Basketball 4A Player of The Year. The former student-athlete received his bachelor's degree from the University of Texas El-Paso (2008) and master's degree from University of North Alabama (2010) while being a scholarship member of the basketball team. He stays connected to the game by teaching basketball to the youth via his organization, Pathway Elite Basketball.