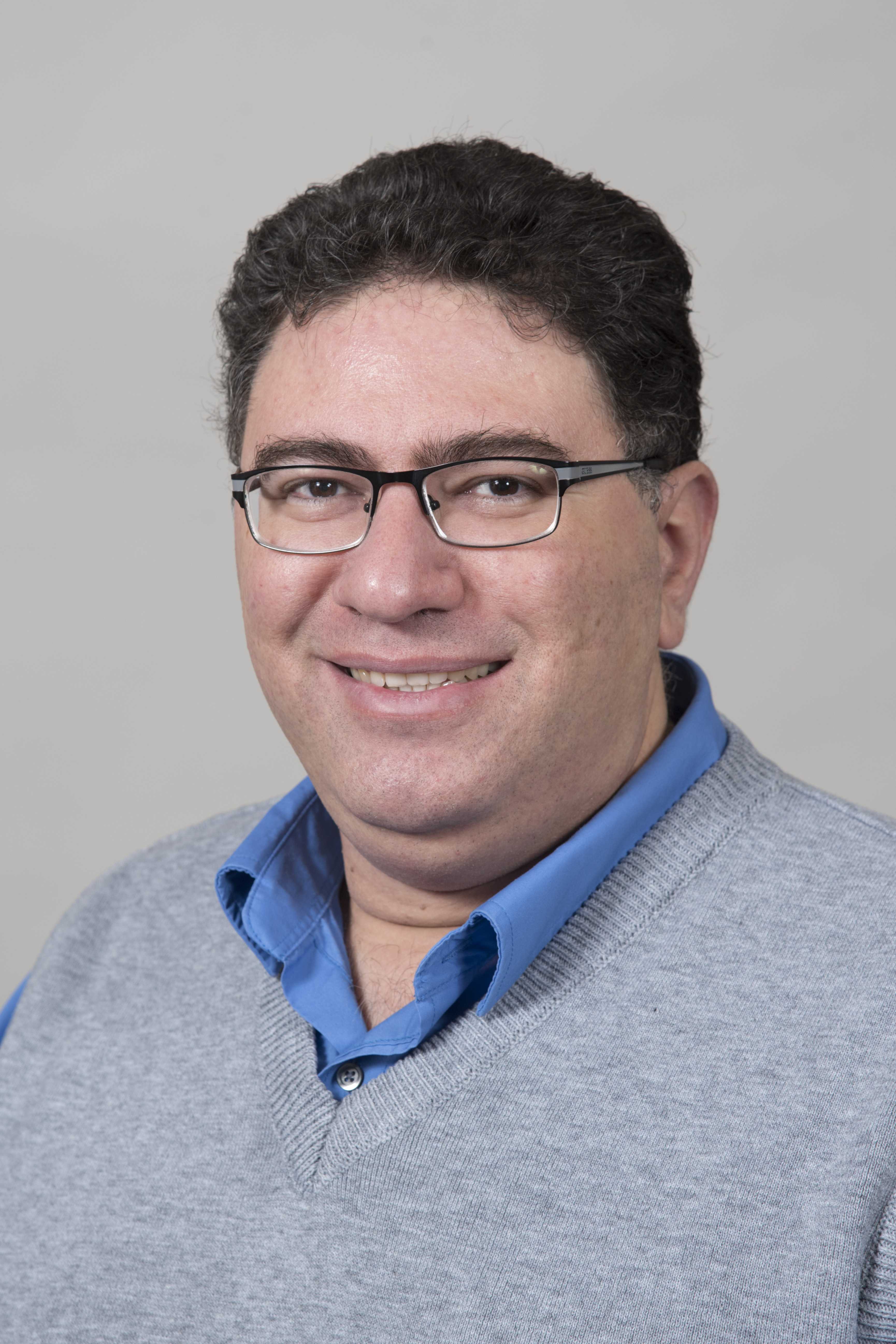 The primary focus of Dr. Elwakil’s research is to develop formal methods and supporting tools to aid the modeling, analysis, and debugging of computer software. In particular, he is working on deterministic replay and trace-based predictive analysis of message-passing concurrent programs. His work appeared in conferences/workshops such as ATVA, ACT, EASE, and PADTAD, and in journals such as ACM TODAES. His doctoral thesis supervisor was Dr. Zijiang Yang. He was the recipient of the 2010 PADTAD best paper award and the WMU Teaching Effectiveness Award 2005-2011. He worked on projects supported by grants from the NSF and the ONR.

In 2015/2016, Dr. Elwakil was a postdoctoral researcher at Innopolis University, Innopolis, Russia, where he worked with Dr. Bertrand Meyer on static deadlock prediction in object-oriented applications.