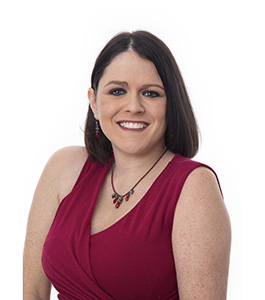 “The reason one writes isn't the fact he wants to say something. He writes because he has something to say.” –F. Scott FitzgeraldJulie Lineback has had something to say from the beginning. Yesterday’s blank books and pencils have evolved into today’s laptops and Google Docs, and the stories have changed from a schoolgirl’s daydreams to those of cutting-edge research and academics in UWG’s College of Arts and Humanities and the College of Education.Originally from East Tennessee, Julie's career started in 2000, after graduating with a Bachelor of Science in Communications from the University of Tennessee, Knoxville. While serving as a communications specialist at Oak Ridge Associated Universities, she received an Award of Quality from the Public Relations Society of America, the world’s largest public relations organization, for her work on a catalog. She also worked as a website editor, copywriter and search engine specialist for BellSouth, where she was a certified Google AdWords Professional.She joined UWG in August 2006.