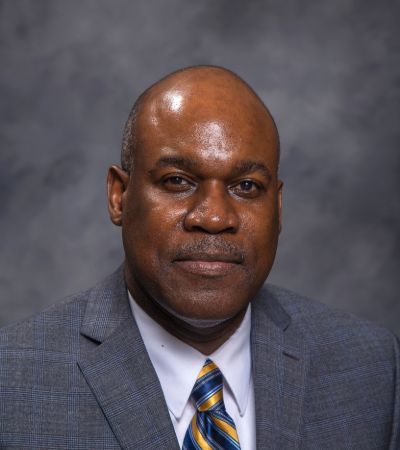 In addition to these roles, Dr. Davis has also served as an adjunct instructor for the University of Tennessee, Knoxville, and Lincoln Memorial University in Harrogate, Tennessee.

Additionally, Dr. Davis has been the recipient of several awards recognizing his work at both the k-12 and higher education levels. These in the Milken National Educator Award in 2001 by the Milken Foundation for his work at the secondary level and the Excellence in Educational Leadership Award in 2013 by the University Council of Educational Administration for the work he performed in the principal preparation program at the University of Tennessee.